Yesterday the club received the very sad news that Dave McConnell passed away on Monday night.

Dave became involved with Lasswade Athletics Club in 1984/85 after coming along to support his young niece. He was very enthusiastic and soon became involved in coaching, officiating and committee work which he continued throughout his life. Dave coached hurdles which was his favourite event and he was a dedicated and reliable coach, official and club member always involved in anything the club did and more than happy to volunteer whatever the task. Dave officiated at both local and national level and was involved in senior athletics to international level as part of the start team. Dave was a stalwart of his club and scottish athletics and will be sorely missed by his colleagues at all levels as well as countless athletes he coached over the years.

Since the announcement on our facebook page there have been many comments from athletes, coaches, officials and parents who had the priviledge of knowing Dave. He has clearly played an important role in the development of the club and the many young athletes he has coached and will be a huge loss to Lasswade AC and Scottish Athletics. 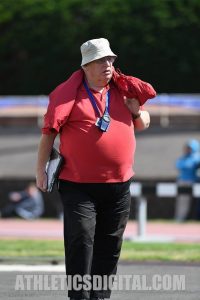 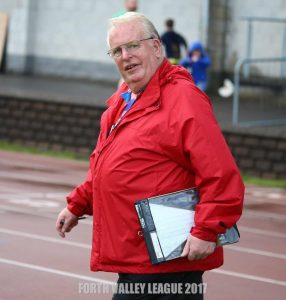 Our condolences to his family.

Details of funeral service to be announced.